In order to understand why Zendaya’s appearance at the Oscars is important we have to understand the daily slights Black women have to contend with about their hair. My best friend’s mother had a live-in boyfriend who would frequently refer to me as a “wild child” because of my hair. Boys would constantly make fun of  my “beedeebees.” At one point my grandmother dyed my hair behind my mother’s back in an effort to do something to make my hair look less “dirty.” When my mother finally took me to get my hair relaxed I remembered thinking that what I saw in the mirror was what “pretty” felt like. Everyone was relieved my mother finally “did something.” People couldn’t stop talking about how “long and pretty” my hair was. I felt like the girl in teen movies who took off her glasses and was finally pretty.

I always loved natural styles but spent years thinking I didn’t have the “right” kind of hair to go natural. When I finally did, after seeing so many kinky-haired women embrace their hair I had a quite a time. I had no experience with my own hair. I didn’t know how to do it or what products would properly moisturize it. I didn’t know how to braid it or style it. I would spend hours trying to replicate the styles I saw on Youtube and would just end up crying. Sometimes I didn’t want to go out or to events because I felt hideous. Now that I know how to take care of it and the natural hair industry is booming I get comments like this:

“I mean I love your hair don’t get me wrong but are you gonna wear it like that to an interview?”

“Maybe wait until you’ve gotten a job to wear it how you want to. Why don’t you put into that braid crown? That’s nice.”

“I mean I’m all for ‘embracing your blackness’ so I mean don’t get a relaxer or anything but why don’t you do a twist out until you know how your job feels about natural hair?”

Although recently my grandfather said, “You always had such long, pretty hair. Why would you do this?”

I’ve realized over the years that my hair was never the problem. I wasn’t crying for me. I was crying about the way people perceived me. I was crying because this reminder of my Blackness was “concerning” to people. When Zendaya went to the Oscars she went with the express intention of pushing back against the kind of mentality that had been such a sore spot in my life and the lives of Black women all over the world. She showed up at the whitest event on its whitest year in direct opposition of white beauty standards and Giulianna Rancic thought she could reduce her to a punchline.

But Zendaya knew something that took a while to resonate within me. When you have knowledge and imagery of who you are and where you came from that knowledge can shield you from the daily assaults of white supremacy. You can tell from her response that Zendaya was prepared for her look to be polarizing. She specifically named Black figures whose hair inspired her look that night and restated her intention in wearing her hair the way she did. 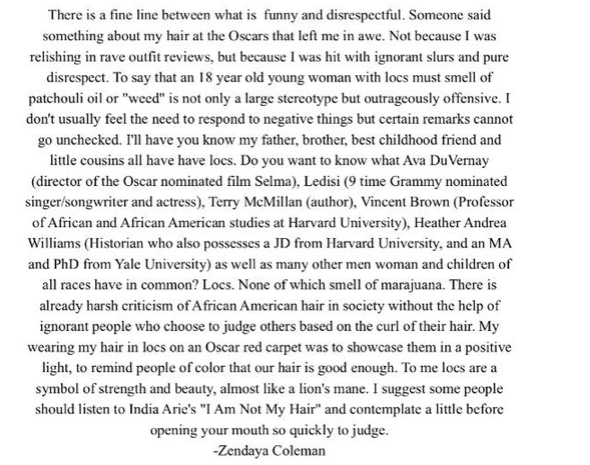 There were so many moments when I looked myself in the mirror with a mixture of fury and disappointment but the more I’ve come to know my hair the more I love it. The more imagery and knowledge of Black women and our history that I surround myself with the more I enjoy it. I’ve come to a point where my wash days are like a form of self care for me. Giuliana Rancic attempted to pathologize Zendaya’s hair by saying she probably smelled of oils and weed. This is not surprising, pop culture has a history of pathologizing and denigrating Black women’s bodies and hair. When Solange wore her afro to her wedding people commented that her own wedding wasn’t the place for it. When she wore it on the red carpet she was likened to a dog in Intouch Magazine. 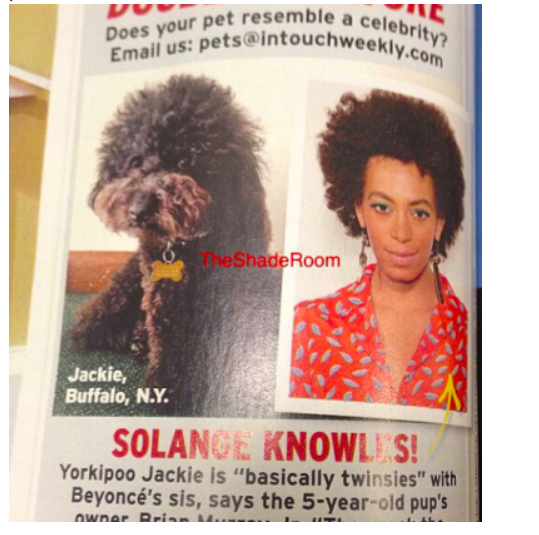 When Beyoncé posted a picture of herself in box braids on Instagram she was called Beyquisha and asked to take them out before her tour. 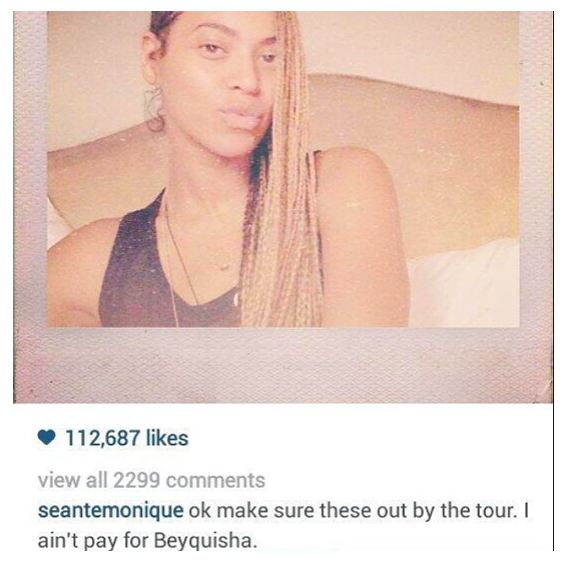 When Ciara wore dreads People suggested that her hair wouldn’t go with the elegant theme of her wedding and called it a “dramatic” change.  When Kylie wore dreads she was called “edgy” and “daring.” This is not surprising because pop culture loves Black things on people who aren’t Black. But what these Black women show us by daring to be unapologetically Black anyway and what Zendaya showed us by explaining the tradition she was walking in when she wore her dreads is that we don’t have to conform because we have our own heroes. We don’t have to look like them because we look like us. Our hair needs different things and can do different things. We don’t have to wear our hair a certain way for them because we’re wearing it for us. Zendaya went to that event with the express intention of walking in the footsteps of people who look like her. It was the knowledge of the women who came before me that helped me to learn to love and embrace my hair. Looking back at women who wore their hair in styles made for and innovated by Black women and seeing Black women today embrace who they are helps me weather off-color comments about my hair. When I remember that I don’t have to be them because I have us I feel unstoppable. Giulianna Rancic and people who make comments like hers don’t matter because we have our own histories, we have our own cultures, we have our own images, and they are way more beautiful than people who don’t understand. Let Zendaya’s refusal to be diminished by walking in the light and knowledge of her people be our call to continue to push back against white beauty standards. Let it be our call to be unapologetically Black and to provide our children with the images and the history that will set them free of the white gaze. Zendaya went to the Oscars with a mission and it was accomplished.

Shanice Brim is creator of Flower Crown Mag, and a writer for The Pulp Zine. 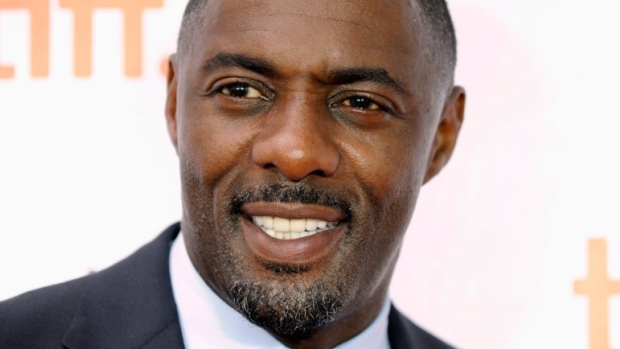