On June 21, a 21-year-old Black woman, was pulled over by a Harris County Sheriff’s deputy, after allegedly running a stop sign. The male sheriff’s deputy claimed to smell marijuana from Charnesia Corley’s car, and proceeded to handcuff and place Corley into his patrol car while he searched her vehicle.

When the officer could not find anything, he subsequently called a female officer to the scene. Corley was escorted around the car and ordered to pull down her pants. She refused, telling the officer she did not have on underwear.

The female deputy replied that it didn’t matter, pulled Corley’s pants down and then told her to bend over, Corley told CNN.

“I bent over and she proceeded to stick her fingers in me, and I popped up immediately and I told her, ‘No! What are you doing? You can’t do that to me,’ she said.

The deputy told her that she could do what she wanted because it was a narcotics search, according to Corley.

After Corley resisted, another female deputy was apparently called to complete the search.

“I felt like they raped me,” Corley told CNN.

A spokesperson for the Harris County Sheriff’s Department stated “the deputies did everything as they should.” Authorities claim Corley consented to the search and to have found .002 ounces from the search. She was then arrested for resisting arrest and possession of marijuana.

Corley denies giving consent and has filed a formal complaint with the sheriff’s office claiming an unconstitutional search. Corley says after the second female deputy arrived, the two women officers held her down and forcibly spread her legs to perform a cavity search. The entire event unfolded in front of onlookers at a Texaco parking lot.

By Thursday, the district attorneys office had dropped both charges against Corley: resisting arrest and possession of marijuana.

Corley intends on filing a lawsuit. 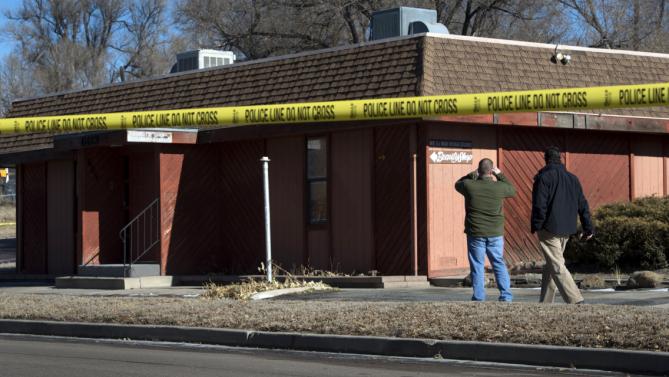