Renisha McBride and the Victimization and Criminalization of Black Women

A combination of racist and sexist historical and social forces render the victimization and criminalization of Black Women invisible.

Acts of criminalization and victimization  – structural, institutional, interpersonal – of marginalized groups are consistently denied and dismissed as exceptions instead of products of structural and cultural inequality.

And so seems to be the case in the tragic death of Renisha McBride.

Renisha McBride, a 19 year Black Woman from Detroit, was involved in a car accident and went to a nearby house in a Detroit suburb seeking assistance.  She was shot in the face by the white male resident with a 12 gauge shotgun.

Dearborn Heights police claimed the shooter feared Renisha was an intruder and accidentally discharged his weapon. No initial arrests were made and police refused to release the identity of the man who took the young woman’s life.

Her death bore striking resemblance to the death of Trayvon Martin. In both cases White Fear of Blackness excused acts of transgression and violence against Black bodies.

We know how the narrative goes when the person allegedly perceiving an imminent danger is white, but the story plays out quite differently when the seemingly threatened individual occupies a Black body. Particularly, a Black female body. In March of last year, Marissa Alexander, a Black Woman, was sentenced to 20 years in jail after firing a warning shot into the ceiling in an attempt to scare off her abusive husband. Despite invoking Florida’s Stand Your Ground law, Marissa was still convicted of armed assault…apparently Stand Your Ground only applies when the legs and feet involved aren’t brown.

Odd how some justify Marissa Alexander’s incarceration with claims of recklessness but excuse the death of Renisha McBride as accidental.

Oh, did I say odd, I meant racist.

Institutional racism and sexism historically legitimized the victimization and criminalization of Black women. The black female slave experience is a brutal saga of assault, violence and abuse. Many slave codes ripped away the rights of enslaved Blacks. A white man who raped a black female slave was only guilty of trespass on the master’s property. Few, if any of these crimes against the humanity of Black Women were reported then. Few, if any are reported now. 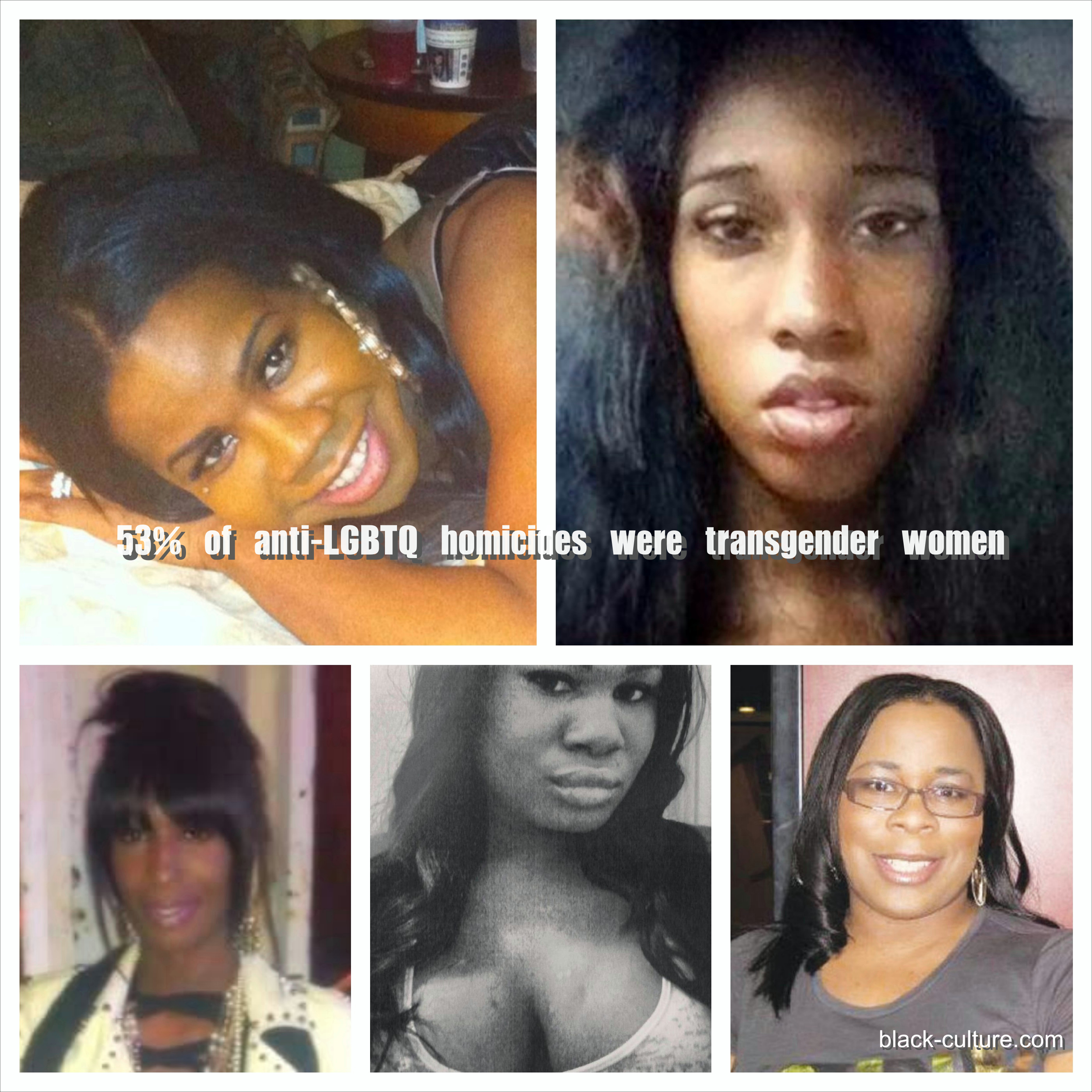 The despicable legacy of the law siding against Black Women and her traumatic experiences continues to this day. When Cece Mcdonald was targeted for transphobic violence and killed her attacker in self-defense, she was forced to accept a plea bargain of second degree manslaughter. Evidence that would have proven the attack to be a hate crime was not permitted. A racist patriarchal judicial system thus stripped Cece, as well as Marissa and nameless others, to defend themselves physically or legally.

The presumed innocence of whiteness and criminality of Blackness is a destructive concept embedded in American society. And when the victims are women the consequences can be worse; a complete removal of the individuals victimhood. The normalization of their victimization, the dismissal of their traumatic experiences as exceptions have to be aggressively fought back against.

The growing support calling for the freedoms of Marissa Alexander and Cece McDonald is only the beginning. Not the beginning of the support of defending victimized Black Women, but of a strengthening of a voice that has refused to be silenced since her foot touched foreign soil. When we defend instead of dismiss, protect instead of blame we begin to dismantle a perverse structural inequality that not only robs women of their humanity, but robs us all.

Are you following the cases of Renisha Mcbride, Marissa Alexander and Cece McDonald? What were your initial and current reactions?