What’s worse than separately suffering racism or sexism? Probably enduring the compounded effects of both racism and sexism.

On the Eve of the 50th anniversary of the historic “March on Washington for Jobs and Freedom” and in the midst of escalating attacks on women’s rights, Dr. Martin Luther King Jr.’s much celebrated “I Have A Dream” speech became problematic for me.

At the nation’s capitol Dr. King bellowed, “I have a dream that one day this nation will rise up and live out the true meaning of its creed: “We hold these truths to be self-evident: that all men are created equal.”

Dr. King’s usage of male centric language didn’t prophesize a post-racial America; it inadvertently marginalized women in society. His vision of America as a beacon of justice and freedom had standing in its shadows Black women. History was repeating itself.

Outrage over an initial lack of arrest over the death of Trayvon Martin, a Black teenager, by George Zimmerman, a white Hispanic, swept across Black America. That anger and frustration was only amplified when on July 13, 2013 George Zimmerman was found not guilty. To many Black Americans it was an acute example of an unfair injustice system and clear display of the debasement of Black life.

Yet, on March 2012, Marissa Alexander, a Black woman, was sentenced to 20 years jail after firing a warning shot into the ceiling in an attempt to scare off her abusive husband. There were no marches or rallies in her defense. Black women experience domestic violence at a rate 35 percent higher than white women, but there are no mass candlelight vigils for its victims and survivors.

On March 28th 1963, some 250,000 people marched from the Washington Monument to the Lincoln Memorial. Like all marches, rallies, protests, sit-ins before and after, Black women took part on all levels. Black women have always been at rallies and marches to protest violence and injustice against Black men. And Black men need to finally reciprocate with equal tenacity. 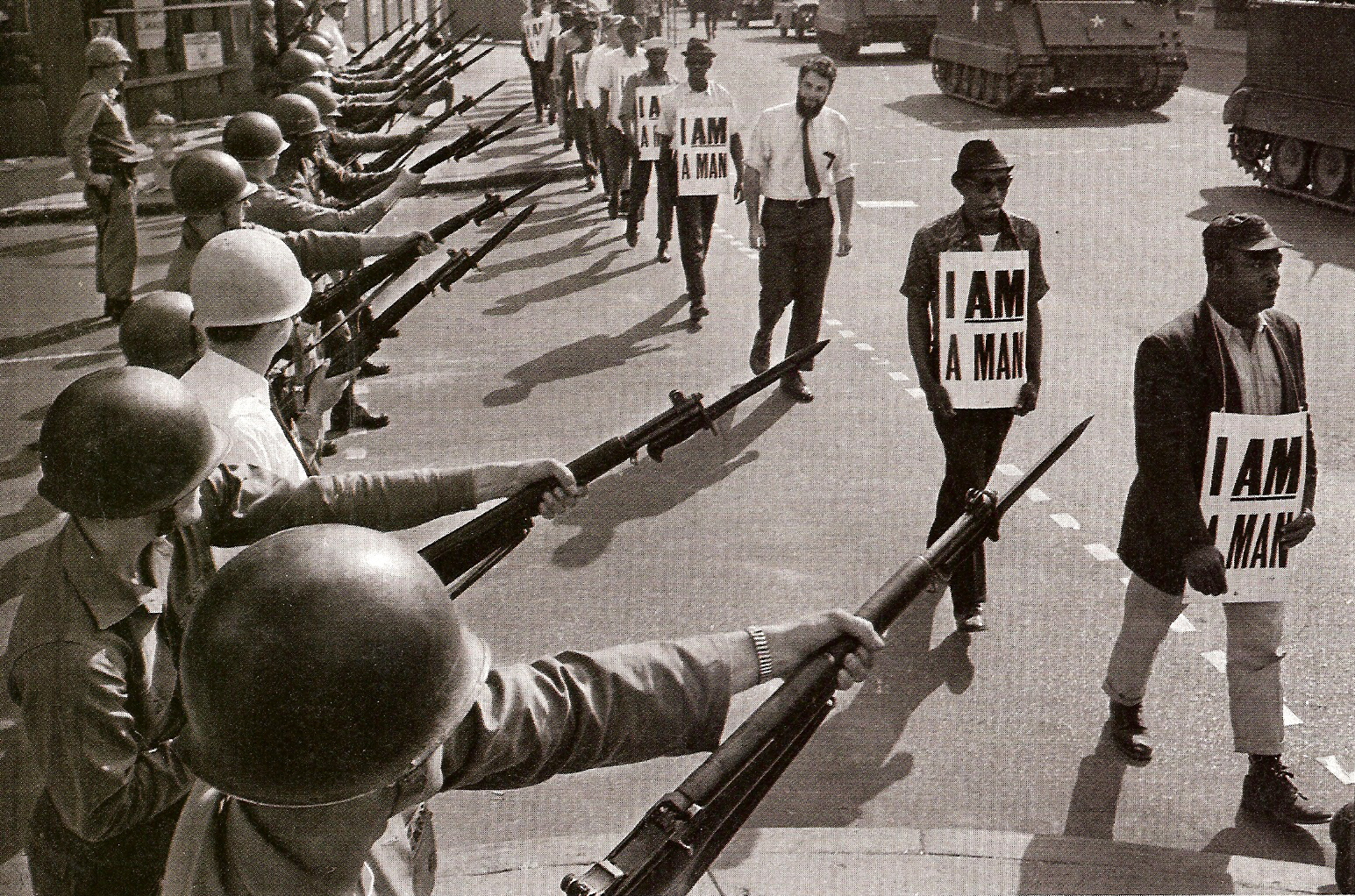 African Americans and the Labor Movement 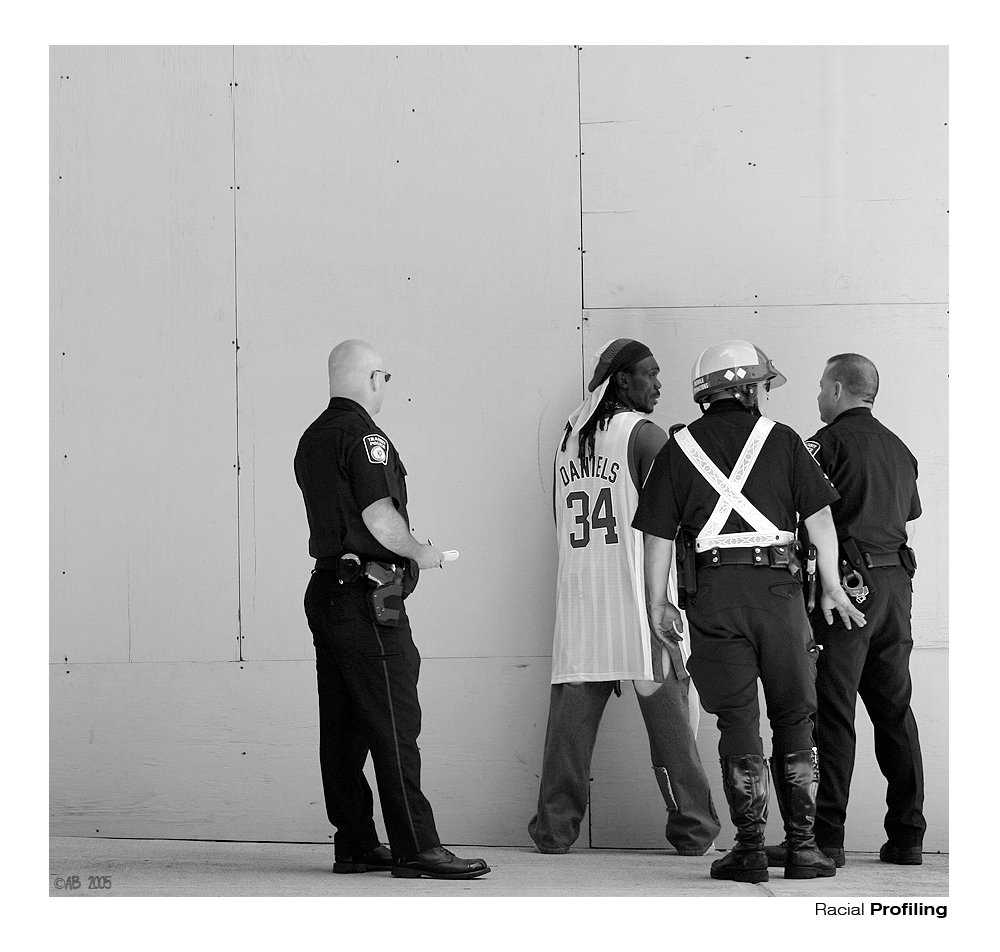 Racial Profiling is Real and So Are Its Lingering Effects