It was Mary McLeod Bethune who said, “The whole world opened to me when I learned to read”. We vehemently believe that to be true. We are constantly opened to worlds past, present and future through the writings of Frederick Douglass, James Baldwin, Toni Morrison, and Octavia Butler.

There is a diversity and complexity of Blackness that is often hidden. The Black Culture Book Club aims to unearth and uplift black literature, exposing the rich and strong history of black folk, as well as the beauty and vibrancy of our culture. Every month we’ll read a new book. Every month our love and appreciation for black literature and it’s authors will deepen.

How the Book Club Will Work

We will be making monthly announcements about the Book Club here on the main site, while encouraging discussion on the public Good Reads Group called the “Black Culture Book Club“. In addition to classic black literature, we will also be reading work from independent Black authors.

Discussions will be broken down by grouped chapters allowing readers to participate in according to what they have read. This allows readers to be protected from spoilers and move at their own pace.

Twelve Years a Slave (Originally published in 1853 with the sub-title: “Narrative of Solomon Northup, a citizen of New-York, kidnapped in Washington city in 1841, and rescued in 1853, from a cotton plantation near the Red River in Louisiana”) is the written work of Solomon Northup; a man who was born free, but was bound into slavery later in life.

To choose our book for October, we used a reader poll over in the community, and @SirChazR suggested we read Twelve Years a slave before the movie starring Chiwetel Ejiofor is released.

We’re giving you two weeks to get your hands on the book and read the first 10 chapters. We’ll post the first discussion on Monday, October 14th, and then every Monday for the remainder of the month. We’ll announce the November selection a week or so before that one starts up.

We’re looking forward to having you in the club and fostering a black literary community! 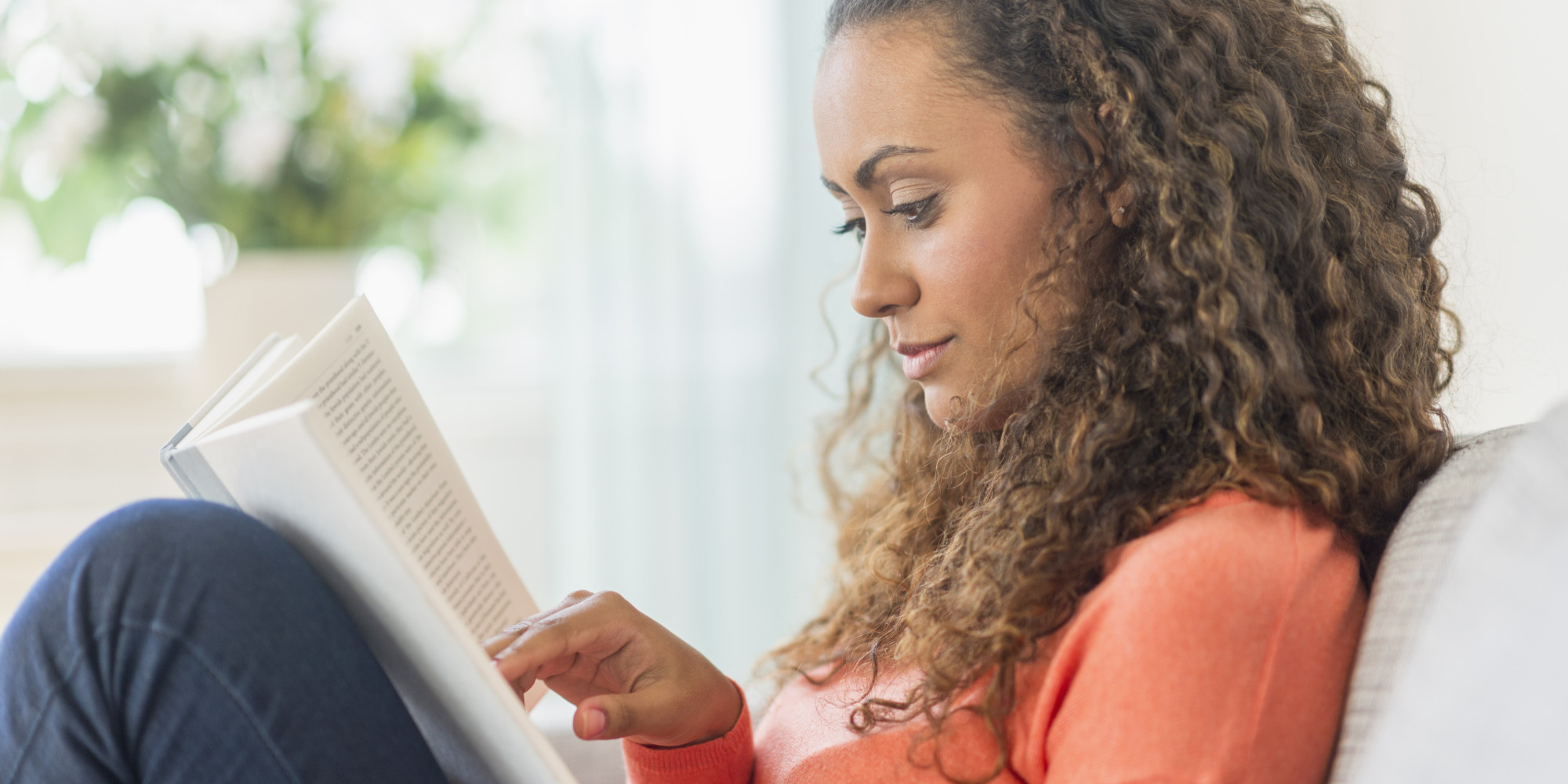